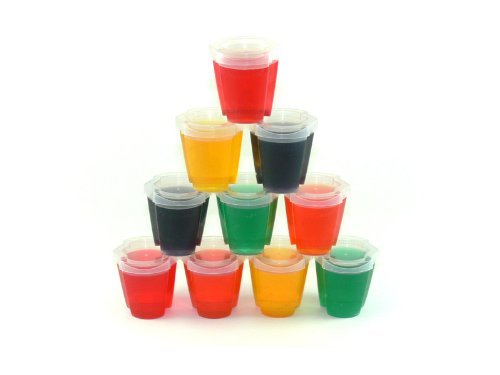 I'll Drink To That!

It’s likely that alcohol production started when early farmers noted the fermentation that took place in fallen fruit. They may have found the fizzy flavor and sharp aroma pleasing. Trial and error using different fruits and grains finally resulted in formulas that could be refined and repeated for a pleasant alcoholic drink.

Alcohol manufacture started in an organized fashion about 10,000 years ago, when a fermented drink was produced from honey and wild yeasts.

By 6000 BC, grapevines were being cultivated in the mountains between the Black and Caspian Seas, for the purpose of making wine. In another 2000 years, Mesopotamia (presentday Iraq) had a thriving winemaking enterprise.

When Egypt hit its stride around 3000 BC, wine production and shipping throughout the Mediterranean were important businesses. Romans made wine from the wild grapes that grew in the countryside—grapes with the yeasts necessary for fermentation already growing on their skin. The wine was important in their commerce as well, sometimes being used in trade for slaves who then worked in the vineyards. The Romans developed a way of letting a fine vintage age, using an amphora, a large, tapered two-handled jar. It was filled with nearly seven gallons of wine and then sealed, protected from the air while it matured.

Around 1500 BC, the Roman god Dionysus began to appear in literature. Dionysus (Bacchus in Greek myth) was the god of the grape harvest and winemaking. A cult grew around the belief that wine could be used in rituals to return to a more innocent, aware state. Even today the word “bacchanal” is used to describe a drunken celebration. Dionysian rites got somewhat out of hand after they spread to Italy, and they were outlawed by the Senate. Increasing drunkenness began to accompany a Roman decline in simplicity and honesty and a rise in raw ambition, corruption and regular, heavy drinking.

It’s possible that alcoholic beverages were used in China well before they were used in the West. It is thought that alcoholic drinks were used as part of celebrations, when taking an oath of office or going into battle, as well as occasions such as births, deaths and marriages. While moderation was officially encouraged in 1116 BC, the Chinese treasury was continually fattened by alcohol sales.

By 800 BC, barley and rice beer began to be produced in India.

When Plato arrived on the scene, he advised that wine was beneficial to health and happiness, but only in moderation (400 BC). As time passed, one philosopher after another began to criticize drunkenness, as alcoholism presumably became more common. Alexander the Great was known for his drunkenness as well as his ability to conquer other cultures.

Between 500 BC and 300 BC, the Hebrews adopted the beverage for all classes and ages. It was a drink, a part of festivals, a medicine, a provision in time of war, a necessary supply for their lives. Soon after, wine began to be used in Jewish rituals and ceremonies.

In Christian writings during the time of Jesus’s life, drunkenness was criticized but alcohol consumption was recommended for medical purposes and not forbidden for other purposes.

In Rome, one emperor after another became known for abusive drinking. After 69 AD, these reports dropped off and it is thought that drinking may have declined substantially over the whole Roman Empire.

By 1100, a medical school in Italy developed distillation, meaning that a much purer, stronger alcoholic drink could be developed.

The Middle Ages in Europe saw extensive development of choices of wines, beer and mead (alcoholic beverage made from honey). Wines stayed the most popular choices in the regions that became Italy, Spain and France. Monks began to brew nearly all the beer of good quality, which by this time contained hops, plus wine for celebrating mass. They eventually added brandy to their list of wares.

Beer manufacturing began to grow in Germany, with cities competing for the best products. By the end of the Middle Ages, beer and wine production made its way to Scotland and England and quickly became important industries.

In the 1600s, drunkenness became a widespread problem in England, with both beer and wine commonly abused. When religious groups fled to America in the next century, many formed temperance societies in the new country.

Protestant leaders in Europe maintained that alcohol was a gift from God and could be used in moderation for pleasure, enjoyment and health. But drunkenness was always a sin. As cultures struggled for balance on the subject, Spanish and Polish peasants consumed an average of three liters of beer per day, and in some English districts, beer and ale consumption averaged 17 pints per person, per week. This compares to three pints today. In Sweden and Denmark, sailors and laborers were given a gallon of beer per day.

The first distillery In America was established on Staten Island and hops were grown in Massachusetts to supply the breweries. Massachusetts also had a rum distillery, started in 1657 in Boston. This would soon become New England’s most prosperous industry and give rise to smuggling activities along the coast, as alcohol production was taxed in the colonies.

The early 1700s in England saw the production of millions of gallons of gin, alcohol flavored with juniper berries. By 1733, the London area alone produced 11 million gallons of gin. The poor in London found relief from the difficulties of urban poverty in the cheap liquor. Taxes on gin were soon increased to try to reduce to epidemic of drunkenness that followed.

When industrialization spread, a new culture of reliability and sobriety began to spread with it, no doubt encouraged by mill owners who needed employees who could work.

America made an unsuccessful attempt to completely ban alcohol, pushing Prohibition legislation through Congress while many male citizens were away fighting World War One. Prohibition did little to curb drinking but it gave rise to organized crime that trafficked in illegal alcohol.

It is clear that addiction to alcohol is not new. The human body and mind have been at war with alcohol for thousands of years, and families, employers and the community have paid the price along with the individual. But alcohol addiction does not have to be a death sentence. One only needs to find an effective rehab—immediately—before any more damage is done. That is where Narconon comes in with its program of withdrawal, detox and life skills to arm the individual against relapse. Relapse does not have to be part of the scourge of alcoholism. Through the Narconon program, addiction to alcohol can be a thing of the past, with the individual provided tools to get back on their feet and capable of creating a stable, sober life. 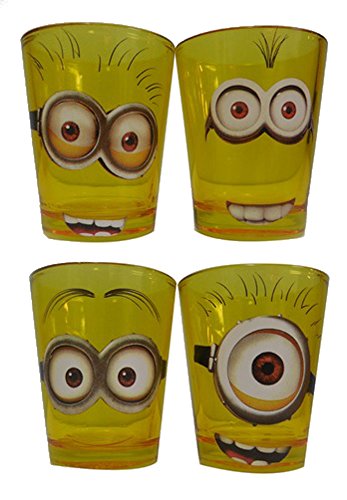 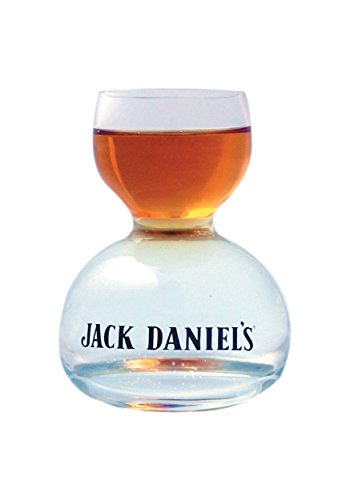 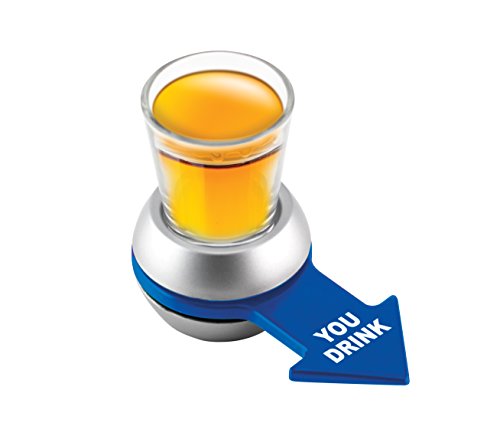 KOVOT Shot Spinner Drinking Game - If the arrow lands on you, YOU DRINK
share
save
$14.85
Buy from Amazon 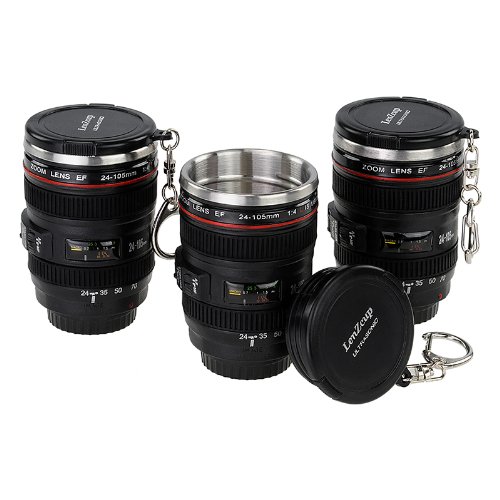 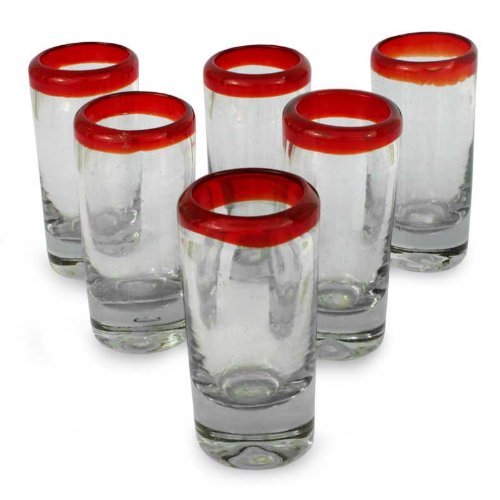 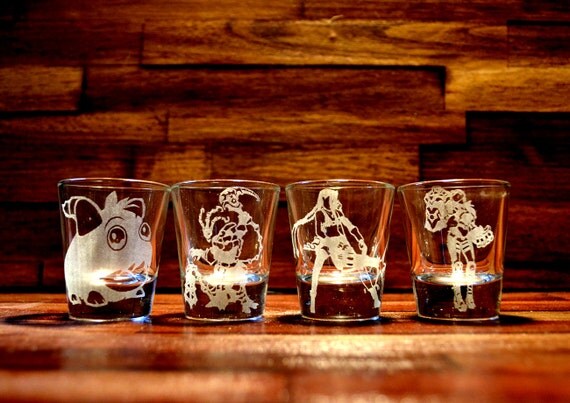 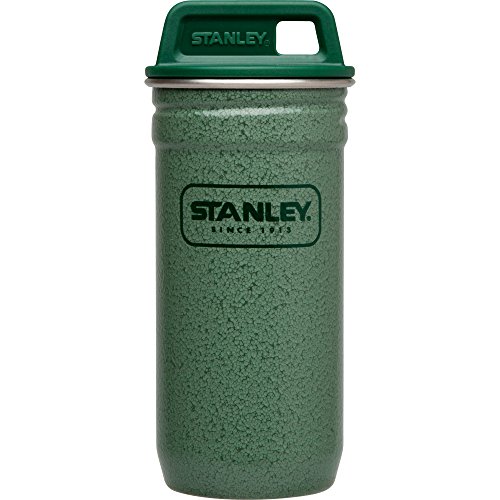 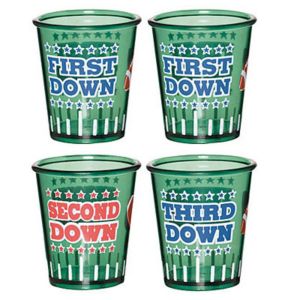 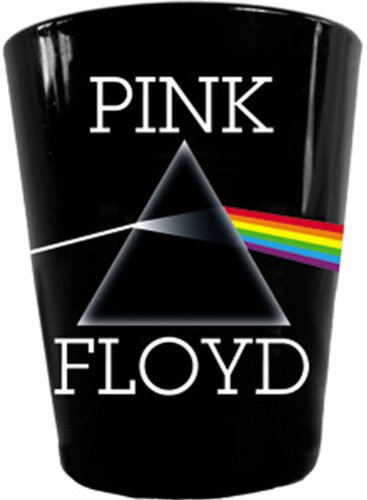 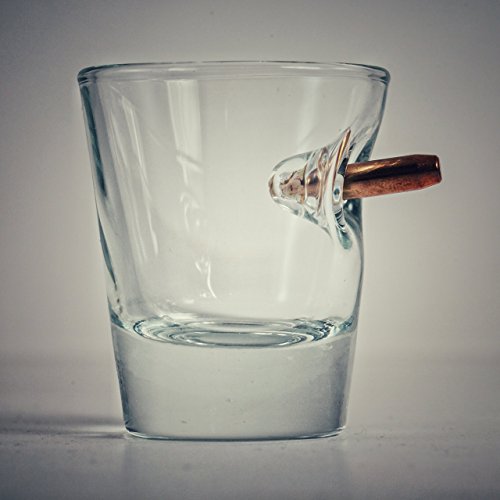