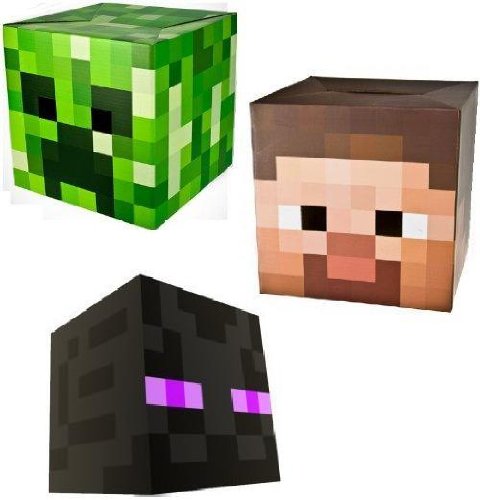 Minecraft is a 2011 sandbox video game originally created by Swedish programmer Markus "Notch" Persson and later developed and published by Mojang. The creative and building aspects of Minecraft enable players to build constructions out of textured cubes in a 3D procedurally generated world. Other activities in the game include exploration, resource gathering, crafting, and combat. Multiple gameplay modes are available, including survival mode where the player must acquire resources to build the world and maintain health, a creative mode where players have unlimited resources to build with and the ability to fly, an adventure mode where players can play custom maps created by other players, and a spectator mode where players can fly around and clip through blocks, but cannot place or destroy any. The PC version of the game is renowned for its third-party mods, which add various new items, characters, worlds, and quests to the game.

Minecraft received five awards during the 2011 Game Developers Conference. Of the Game Developers Choice Awards, it won the Innovation Award, Best Downloadable Game Award, and Best Debut Game Award; from the Independent Games Festival, it won the Audience Award and the Seumas McNally Grand Prize. In 2012, Minecraft was awarded a Golden Joystick Award in the category Best Downloadable Game. As of June 2015, over 70 million copies had been sold, including 20 million between the Xbox 360 and Xbox One, 30 million mobile game downloads, and 20 million on PC, making it the best-selling PC game to date and the third best-selling video game of all time. On 15 September 2014, Microsoft announced a deal to buy Mojang and the ownership of the Minecraft intellectual property for US$2.5 billion; the acquisition was completed on 6 November 2014 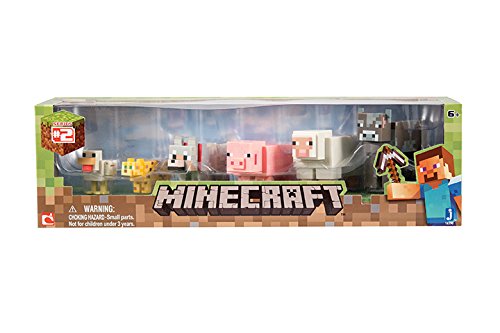 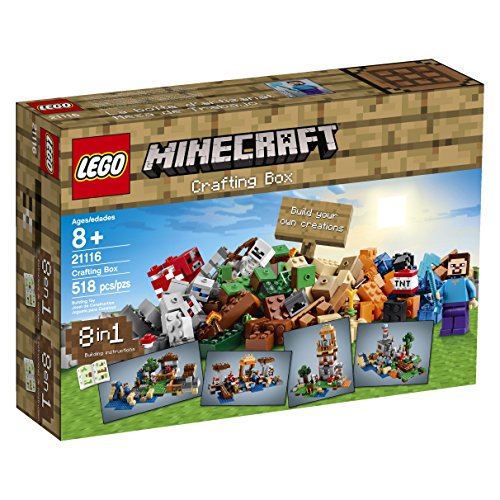 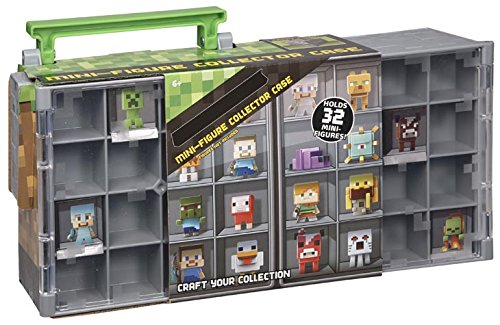 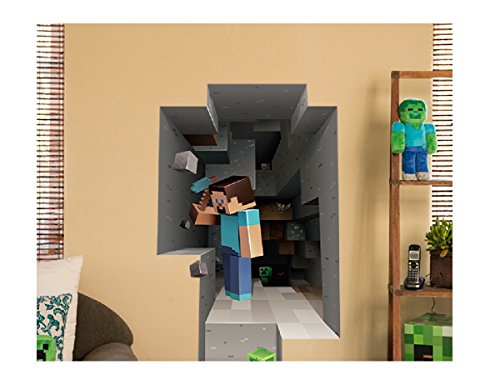 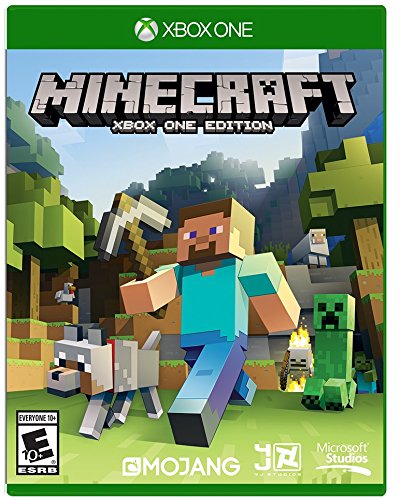 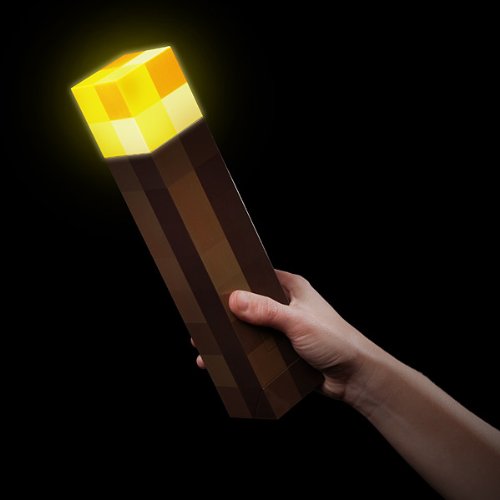 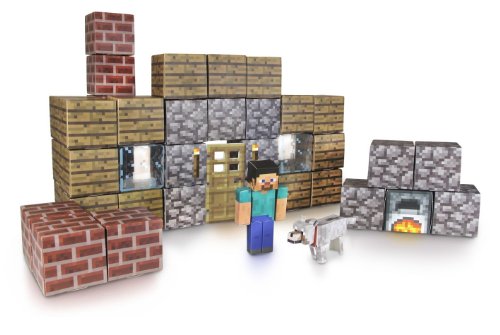 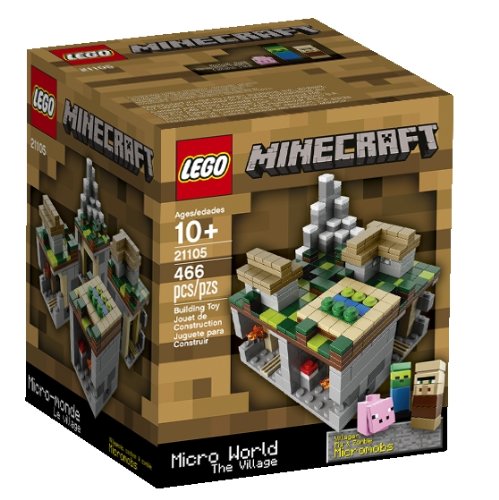 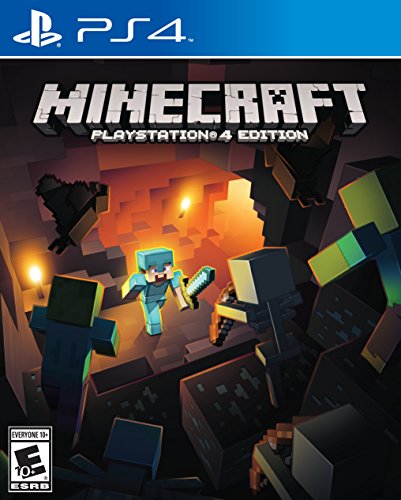 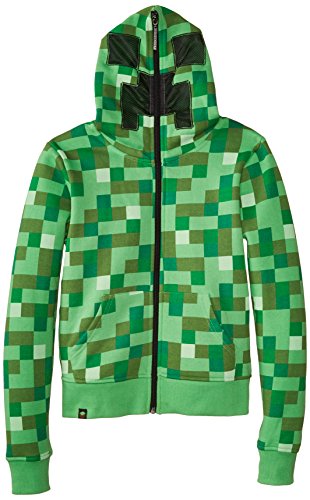 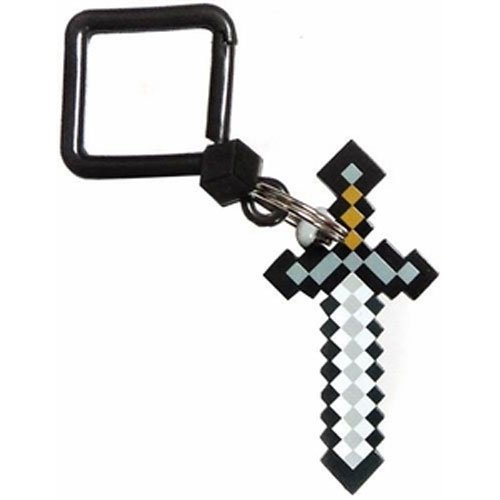 Zoee Nealy over 3 years ago