Common cold, also known simply as a cold, is a viral infectious disease of the upper respiratory tract that primarily affects the nose.] Signs and symptoms may begin less than two days following exposure. They include coughing, sore throat, runny nose, sneezing, headache, and fever. People usually recover in seven to ten days.Some symptoms may last up to three weeks. In those with other health problems, pneumonia may occasionally develop.

Well over 200 virus strains are implicated in the cause of the common cold; the rhinoviruses are the most common.They spread through the air during close contact with infected people and indirectly through contact with objects in the environment followed by transfer to the mouth or nose.Risk factors include going to daycare, not sleeping well, and psychological stress.Symptoms are mostly due to the body's immune response to the infection rather than to tissue destruction by the viruses themselves. People with influenza often show similar symptoms as people with a cold, though symptoms are usually more severe in the former.

There is no vaccine for the common cold. The primary methods of prevention are hand washing, not touching the eyes, nose or mouth with unwashed hands, and staying away from sick people. Some evidence supports the use of face masks. No cure for the common cold exists, but the symptoms can be treated.Nonsteroidal anti-inflammatory drugs (NSAIDs) such as ibuprofen may help with pain. Antibiotics should not be used. Evidence does not support a benefit from cough medicines.

The common cold is the most frequent infectious disease in humans.[he average adult gets two to four colds a year, while the average child may get six to eight.[They occur more commonly during the winter. These infections have been with humanity since ancient times. 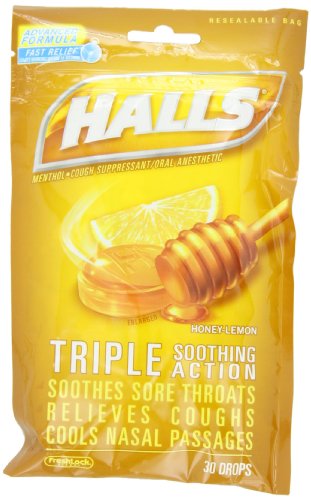 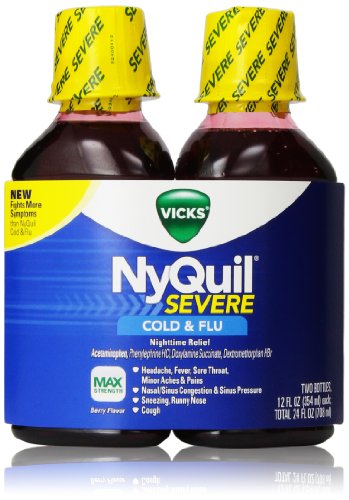 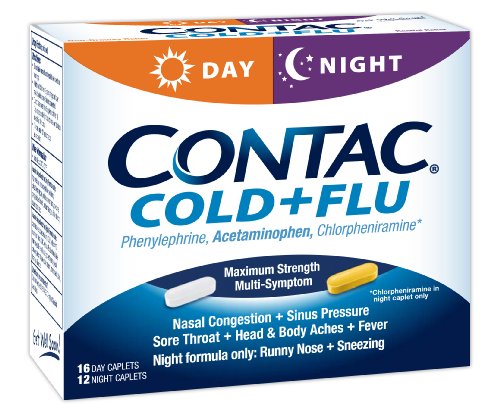 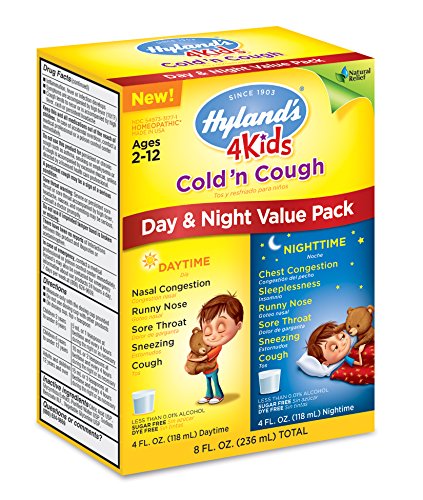 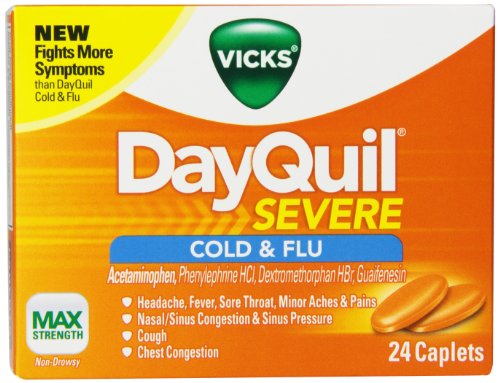 i get colds easy

Hopefully cold season is almost over